Landini Brothers, a longtime Old Town Alexandria Italian restaurant t 115 King St., celebrated its 40th anniversary on Oct. 28 by taking diners back to the past. The family-owned restaurant was founded in 1979 and brought back for one night only the original menu that waiters brought to diners’ tables. Moreover, the prices were also the same as they were in 1979. 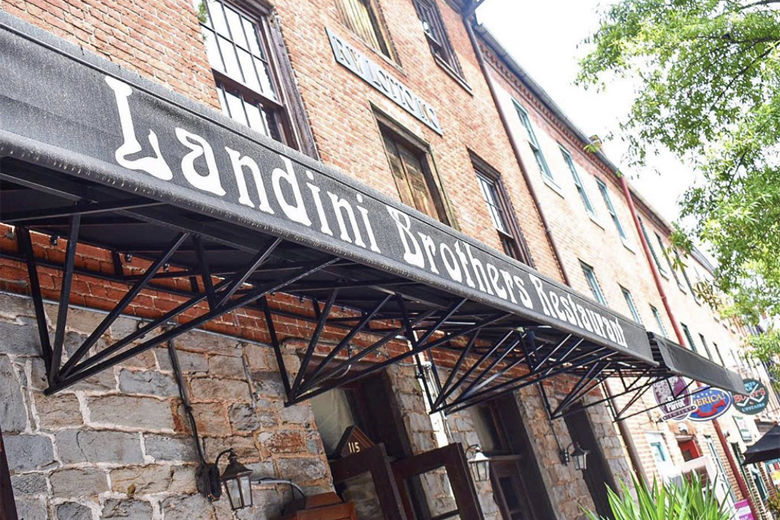 According to wtop.com, "What did a good Italian meal at a descent, white-tablecloth Italian restaurant go for 40 years ago? The Oct. 28 menu will include dishes like veal parmigiana for $9.95, Penne all’ Arrabbiata for $8.95 and Tortellini in Brodo for $2.95. The original menu and prices will be offered for dinner service only." As per wtop.com, "Several of the dishes that debuted on that original menu are still on the menu at Landini Brothers, including Scaloppine di Vitello Landini and Linguine Alle Vongole Bianche with baby clams. Italian immigrant brothers Franco and Piero Landini opened the restaurant. Franco’s son Noe Landini is the current owner. Some of the restaurant’s current staff have worked at the restaurant for decades." Welcome to this rare offering in the heart of Old Town Alexandria. Located in a charming brick...